Your Bristol Life is a new series of five podcasts shining a light on underrepresented aspects of Bristol’s history. This BCfm series was made with the Bristol Cable, Bristol History Podcast and In The Dark.

The life-size bronze statue of Henrietta Lacks that was erected at the University of Bristol in 2021 by Bristol-based artist Helen Wilson Roe is the first public statue of a Black woman made by a Black woman to be permanently installed in the UK.

Henrietta Lacks was a young African-American mother who had an aggressive form of cervical cancer. During surgery, a sample of cells was taken from the tumour and sent to a laboratory where they were found to be the first living human cells ever to survive and multiply outside the human body. Henrietta’s cells were taken without her or her family’s knowledge or consent, and it was only in 1975 that by chance the family found out about her legacy. These cells made possible some of the most important medical advances of all time including the development of the polio vaccine, chemotherapy, gene-mapping, IVF and cloning.

In this episode, speaker and presenter Daniel Edmund talks to former Lord Mayor of Bristol Cleo Lake, American Senior Policy Analyst Marissa Edmund, and Brand Strategist Bobbi O’Gilvie about how a statue of Henrietta Lacks ended up in Bristol, and the importance of honouring and protecting Black women everywhere. 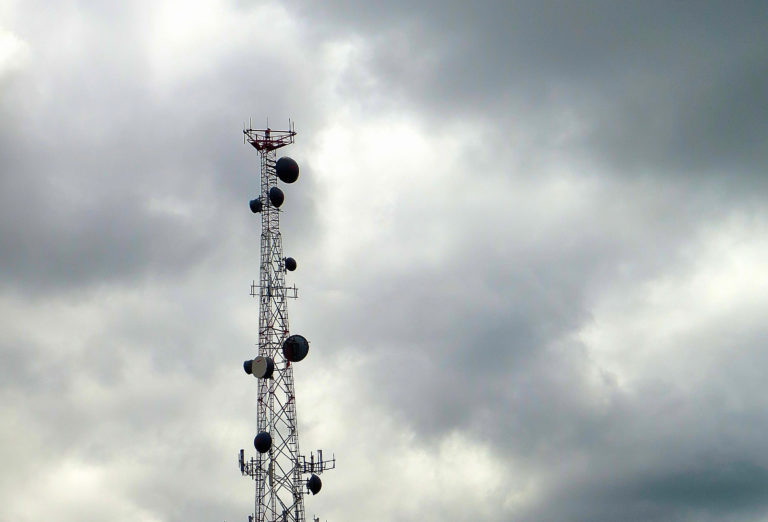 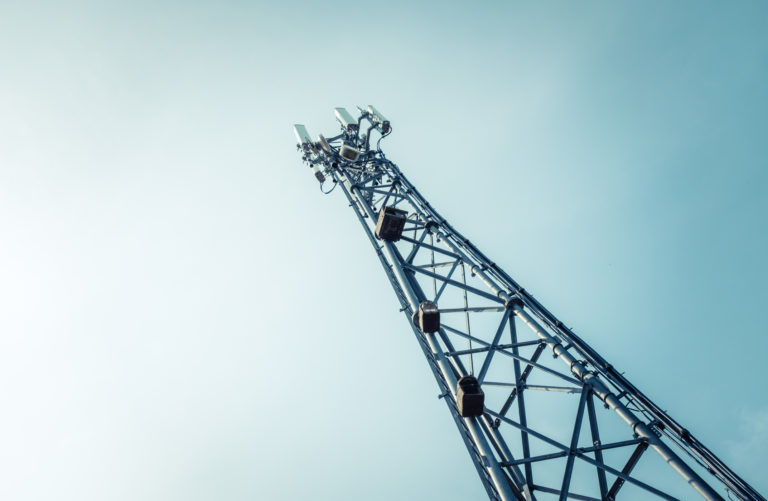