Flammable cladding contributed to the spread of a deliberately started fire at a tower block in Barton Hill, the city council has confirmed.

The revelation follows an investigation by the Bristol Cable that revealed the presence of the polystyrene cladding and warnings over its poor condition.

The blaze at Eccleston House on October 20 injured six people – three of them were rushed to hospital suffering burns or smoke inhalation. It happened just weeks after a fatal fire at another council block just a mile away.

Eccleston residents had raised concerns that a polystyrene material in the building’s cladding system contributed to the spread of the fire, which spread easily through the block’s west stairwell and trapped people in their homes.

Some said they witnessed construction workers ripping the material from the building in the days after the blaze. On a visit to the building, we discovered that specks of polystyrene were scattered around its walkways.

When exposed, this polystyrene is highly flammable. According to a fire safety report from 2019 acquired by the Cable, the surface of the material encased around the polystyrene at Eccleston House was in “very poor condition” and “unlikely to remain intact in the event of fire.”

The Cable asked Bristol City Council last week if it had begun work to remove or repair the polystyrene board material (EPS) system present in the building, or when it planned to. The local authority did not respond to our request.

However, when we published an investigation into the fire on Tuesday, the council revealed in a blog post that Eccleston House was fitted with an EPS system – and that it contributed to the spread of the fire.

Tom Renhard, the council’s cabinet member for housing, said the authority is concerned about the safety of other tower blocks in the city with the same type of cladding and is making plans to replace it.

EPS cladding Bristol’s council tower blocks will be replaced with a rock-based cladding instead, Renhard said. He added, however, that the works could take up to a decade to complete.

Meanwhile, all of the council’s blocks that are fitted with EPS cladding will see  ‘waking watch’ fire marshals patrolling the buildings around the clock, until new evacuation alarms can be installed.

This measure will be applied to 38 of the council’s blocks in total. The council did not confirm if this number of its tower blocks has an EPS system. The Cable has approached the authority for clarification.

A sprinkler programme will also be “accelerated”, with the need for sprinklers evaluated for each building. The council’s progress on this scheme has been facing heightened scrutiny following the fire, a blaze at Twinnell House in September, and a campaign by tenants’ union ACORN.

Some blocks already have waking watch fire wardens, but new patrols will begin at 27 other blocks within the next two weeks, meaning two thirds of all the council-owned blocks will see around-the-clock patrols. 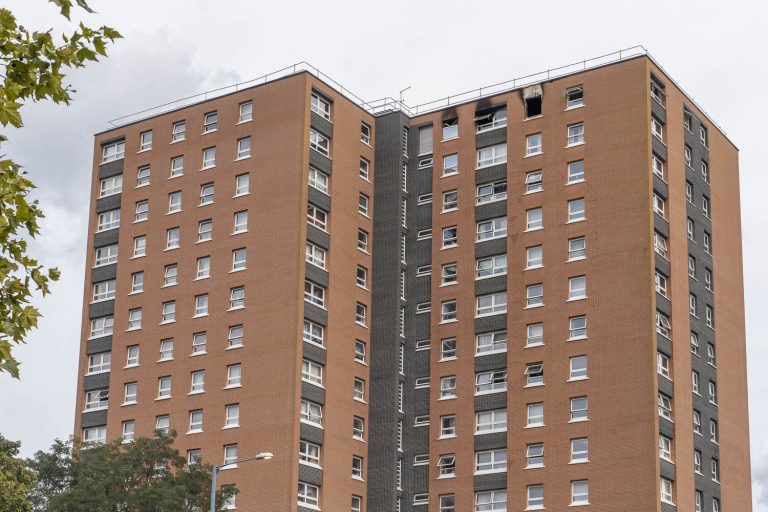 The ‘waking watch’ measure has already been introduced at three council blocks in Barton Hill following the Eccleston House fire: at Beaufort House, Phoenix House and Eccleston House itself.

Renhard’s blog on Tuesday was published on the same day as a Cable investigation into how the fire at Eccleston House was able to spread, and the impact it had on the local community.

The overriding concern raised by residents we spoke to was the council’s lack of communication with those affected by the fire, and a lack of detail on the authority’s plans for new fire safety measures to keep them safe.

Before the publication of our investigation, the Cable asked if and when council officials would meet with residents and the wider community to answer their serious questions about fire safety.

The council will write to all affected tower block residents, explaining the works and patrols, and changes to evacuation plans if more fires happen, Renhard said in the blog.

He also pledged to attend several residents’ meetings at council tower blocks across Bristol and confirmed the authority would publish its latest fire safety risk assessments for all its high rises from next week.

After a fire at Twinnell House fire in September, residents asked Bristol’s mayor Marvin Rees and Renhard to come to a meeting and face questions about why sprinklers hadn’t been installed yet – but they didn’t attend.

What do we know about Eccleston House’s cladding system?

This is according to a 2019 independent fire assessment report by Easton Bevins carried out after the Grenfell Tower tragedy two years earlier, which the Cable acquired via a Freedom of Information (FOI) request.

Polystyrene is highly flammable and ignites at relatively low temperatures. It has been linked with huge fires. Experts say, however, that EPS would not burn if encased in a cement-based render.

The surface finish of the render at Eccleston House was “in very poor condition”, according to the 2019 Easton Bevins report, “and unlikely to remain intact in the event of fire.”

The fire safety report made clear there were cracks in the material.

“The cracking to the render on the southern gable in particular, is significant enough to compromise the system’s performance,” the report states. “There is a strong argument for replacing the cladding rather than local repairs and additional fire break installation.”

The council did not confirm if the repair works being carried out at Eccleston House – scaffolding had been fitted to the building prior to the fire – involved removing the EPS system or repairing damage to it.

There are believed to be hundreds of buildings that have EPS systems in the UK.

The government has previously refused to add this system to its post-Grenfell testing regime, according to Inside Housing. The aluminium composite material (ACM) panels used on the Grenfell Tower is treated as a unique threat to fire safety.

But a report from an Australian government research agency that tested an EPS system found there is “clear, test-based evidence” that the system can result in “vertical fire spread and pool fires” when exposed to a large fire.

‘We must constantly remain vigilant’

Renhard said: “As new risks have come to light we have had to take an urgent decision in consultation with Avon Fire and Rescue Service to introduce further measures.

“Fire safety has been especially high profile since the Grenfell tragedy in 2017, and we carried out numerous checks and reviews of our blocks to be sure they didn’t have the same cladding and were safe.”

He added: “We must constantly remain vigilant about fire safety as research, testing and regulations change. We continually improve our approach to fire safety and had begun a pilot to roll out a sprinkler programme.

“New information regarding fire safety in blocks has developed since those post-Grenfell checks took place and we are in a better place now to understand what is needed than before.”

Responding to the council’s commitments, Shaban Ali, a resident of Barton House, said it shouldn’t have taken this long for the local authority to “see common sense” and stick to promises it made after the Grenfell tragedy, adding: “We’re ecstatic, our collective voice, along with the backing and support of [union] ACORN, has been heard and finally action is being taken to make buildings safe. Families and their loved ones can now sleep easy.” 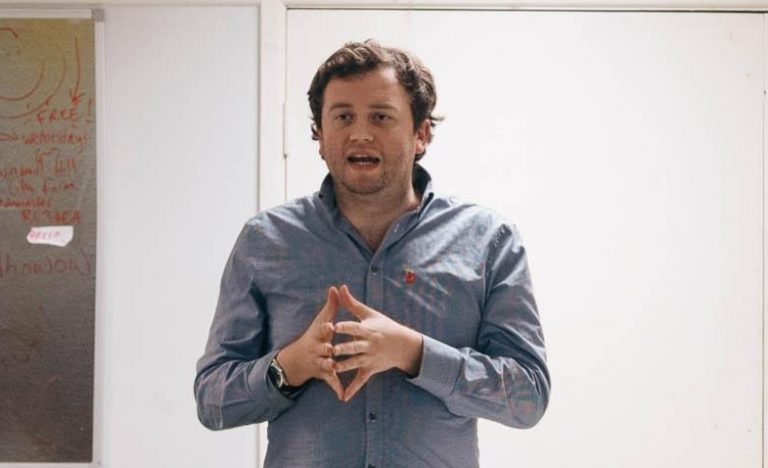 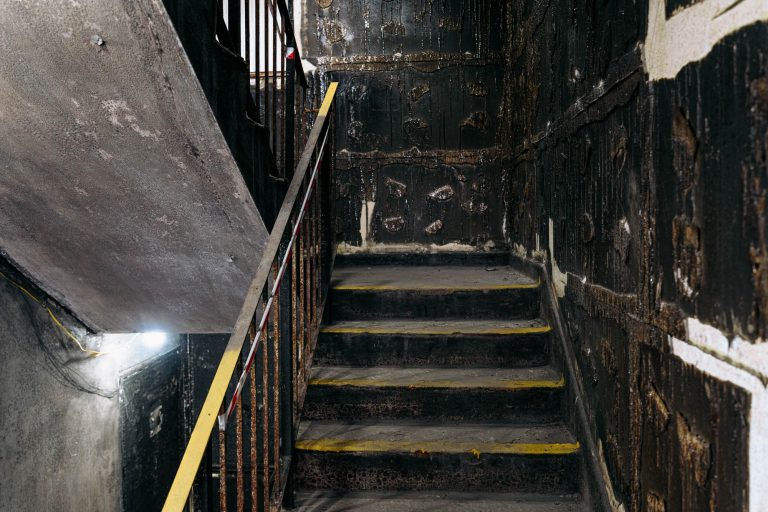 New government regulations require the council to inspect fire safety at all the tower blocks it owns.