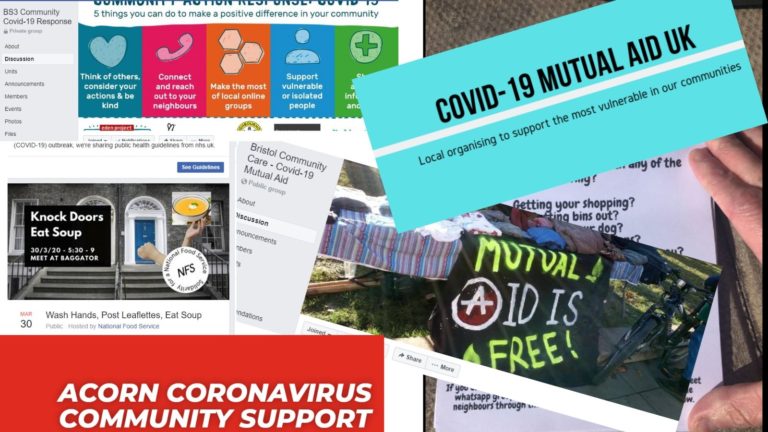 While the first priority is responding to urgent needs, for many involved, they hope the bonds built in communities will outlast this current crisis. 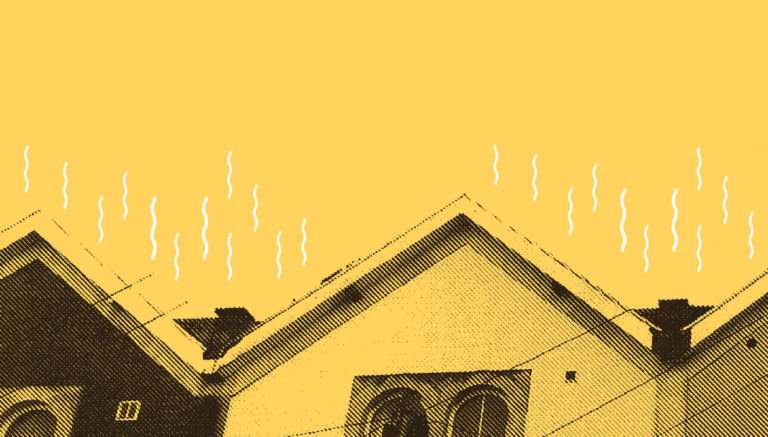 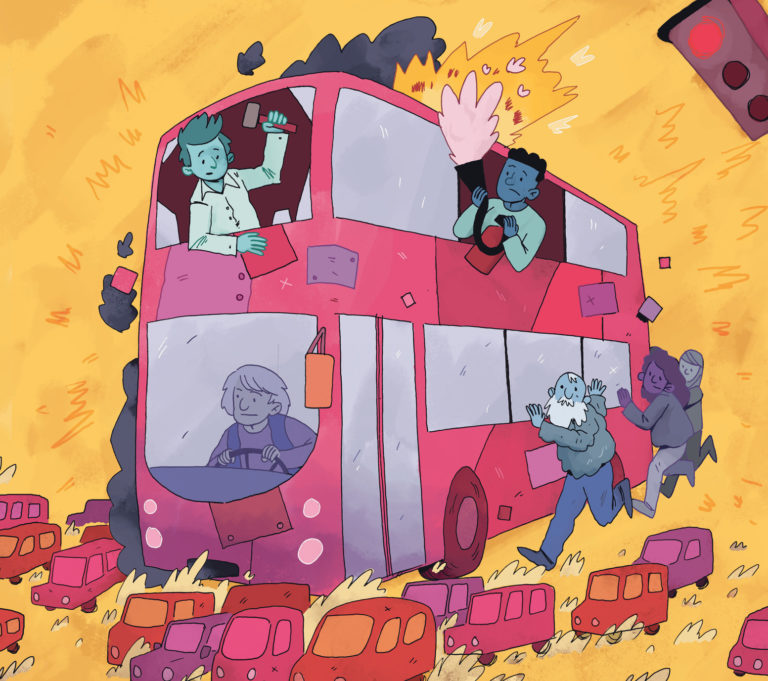 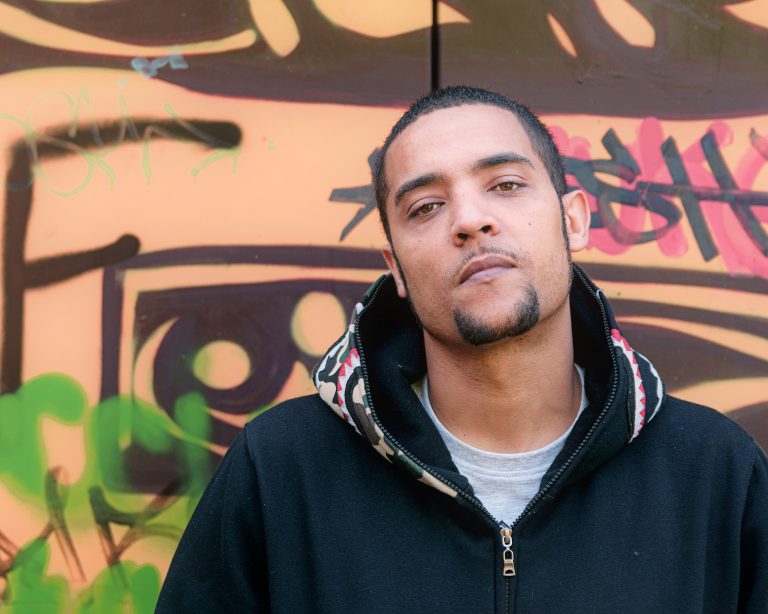 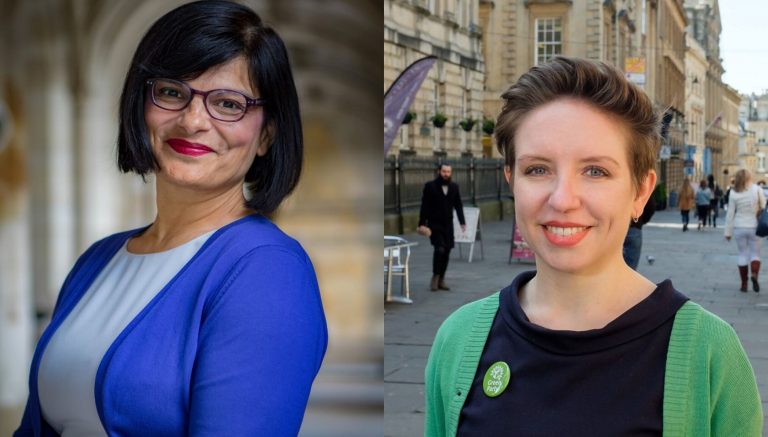 The Bristol West candidates vying for the green vote on why you should back them. 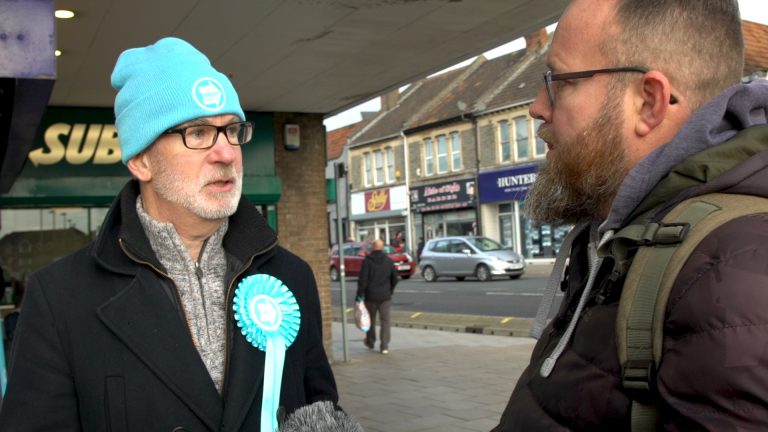 The information war on social media is all the more important in Tory-Labour marginals. 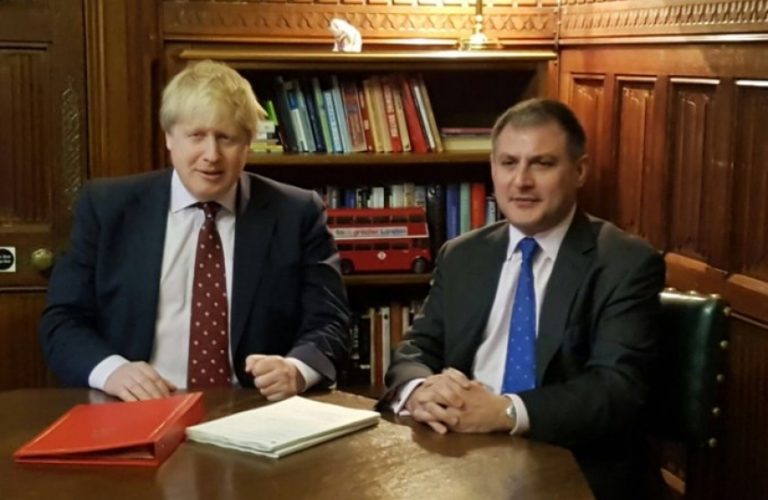 Election candidate Jack Lopresti is a recipient of cash from a major private dentistry firm. 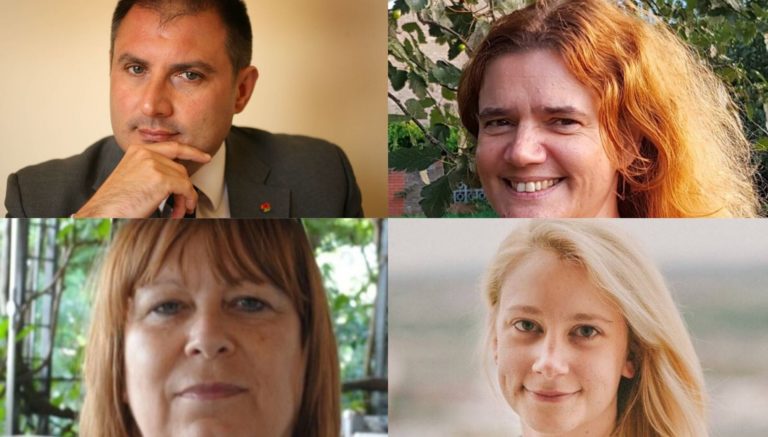 Filton and Bradley Stoke: What you need to know for the 2019 General Election

Conservative MP Jack Lopresti has held this seat since 2010, but Labour's increase in the vote share over the last two elections is challenging the incumbent. 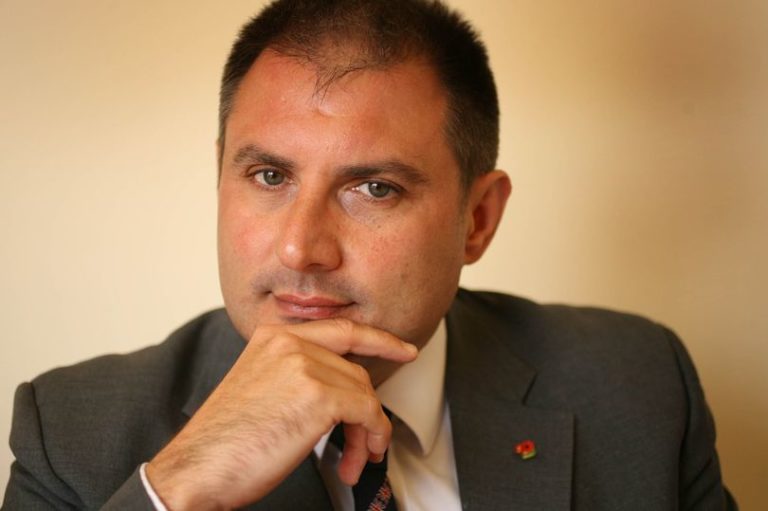 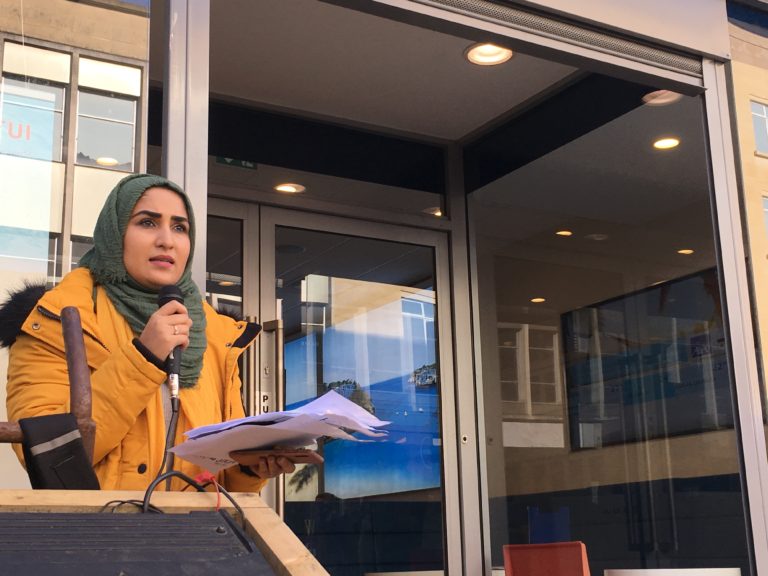 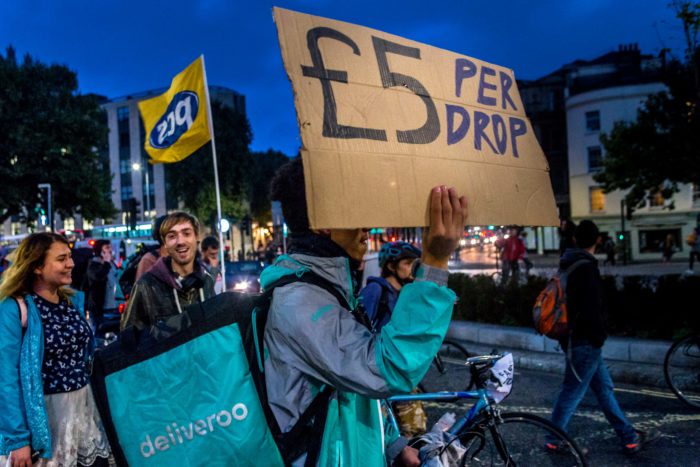 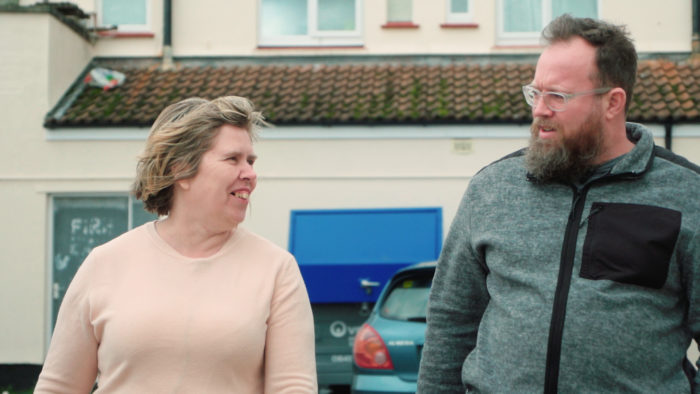 Janice has been working at a family run community project for 22 years in Cadbury Heath, which is trying to fill the gaps left by austerity. 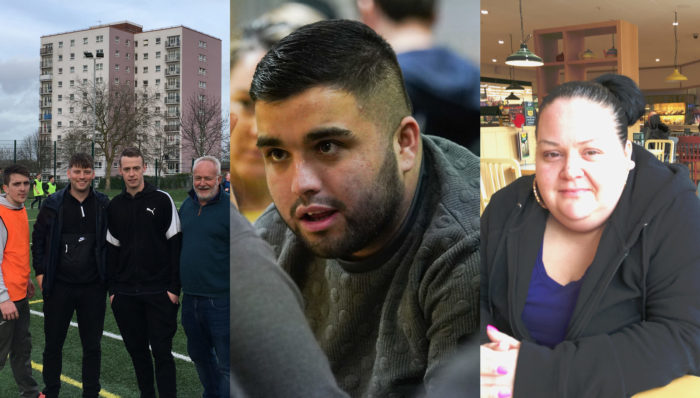 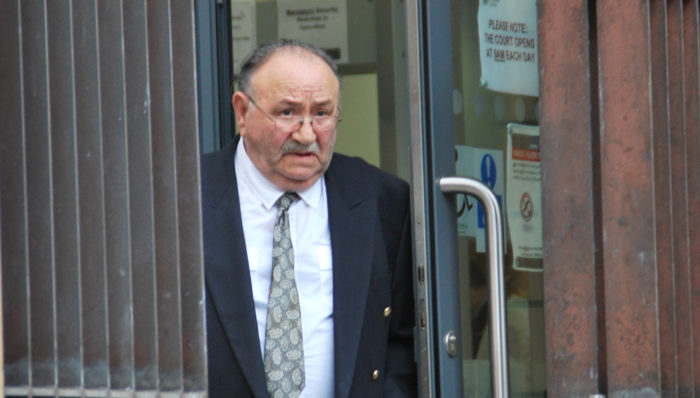 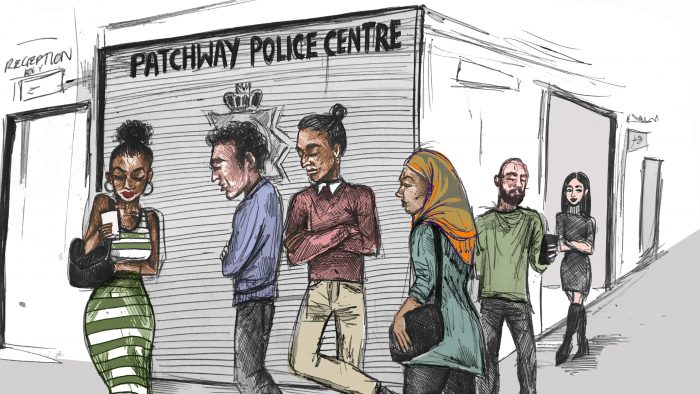 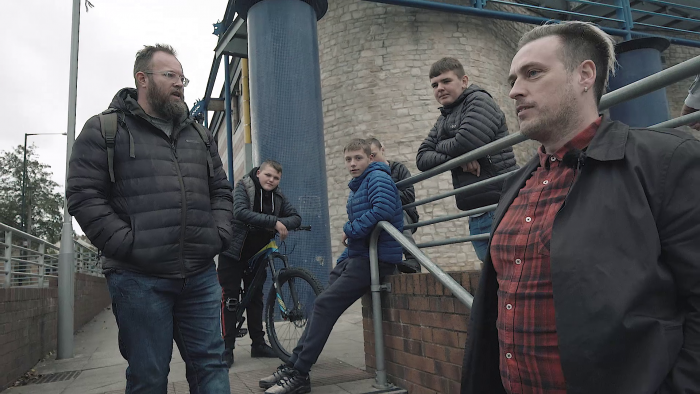