The council is still not publishing secret documents on housing

Half a billion to shareholders, next to no affordable housing for Bristol

A developer that made £1 billion in profit after tax in 2015 (yes, you read that correctly) is wriggling out of affordable housing obligations in...

The controversial plans were deferred in November.

A victory for housing crisis transparency in Bristol

The council have responded to Cable and community pressure and released documents on controversial developments. 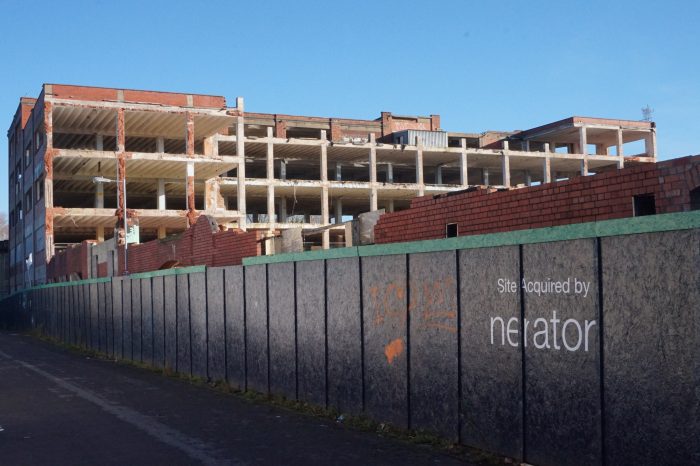 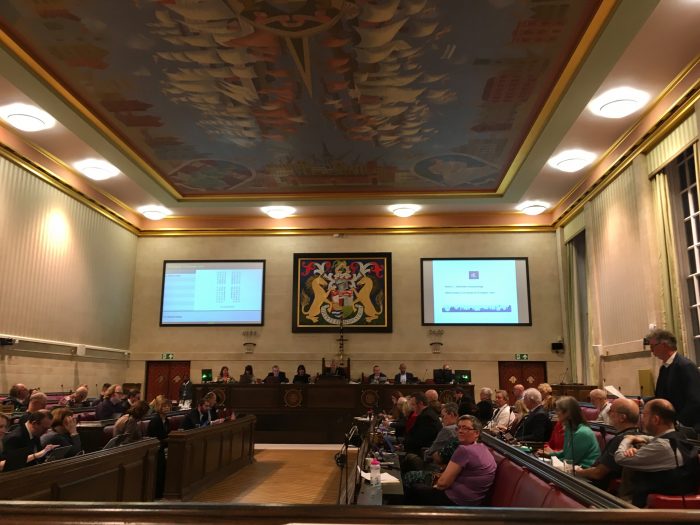 Councillors strike a blow for transparency regarding housing crisis

Housing developers are not going to be happy