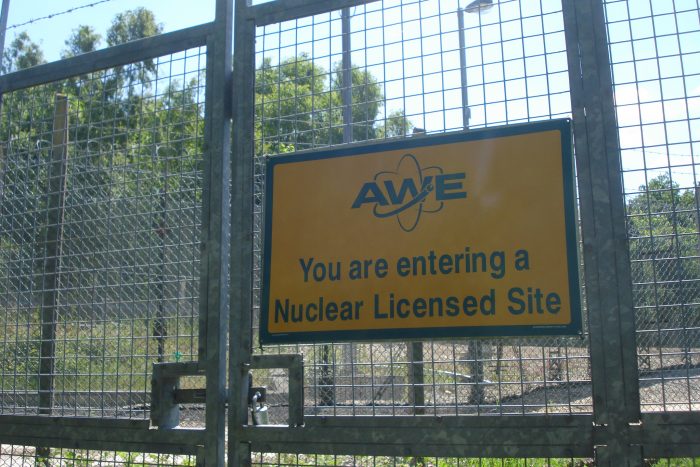 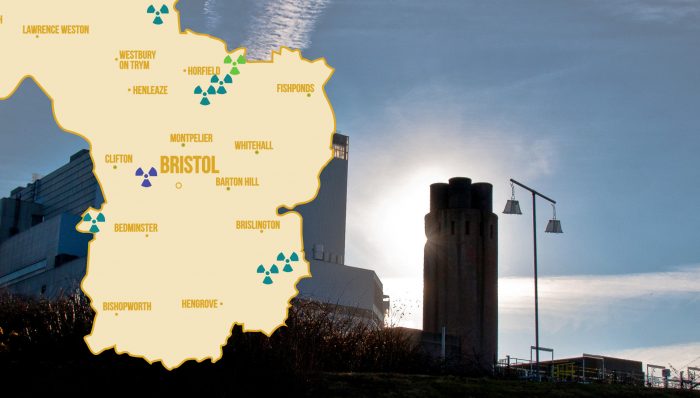 Bristol’s role in arming the world

Fighter jets with engines manufactured in Patchway are dropping missiles designed in Filton on Yemen. But can the defence sector be re-shaped to provide real security? 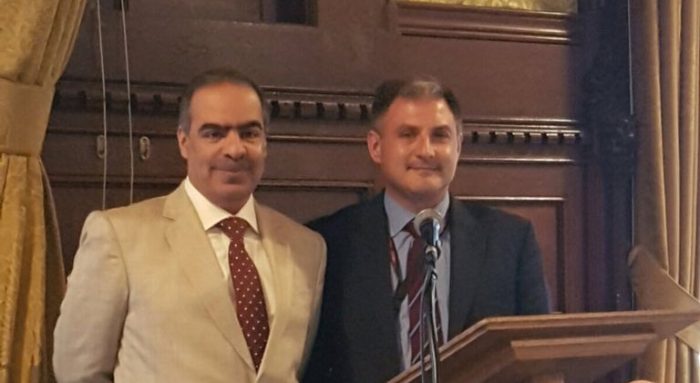 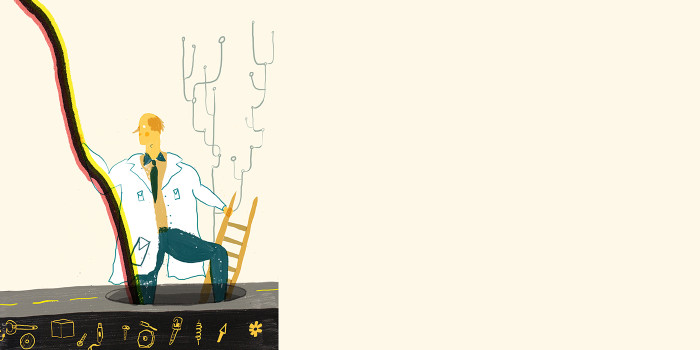 Local MP Jack Lopresti has a friendly relationship with defence contractors. But are local interests being subordinated to those of multinational arms companies? 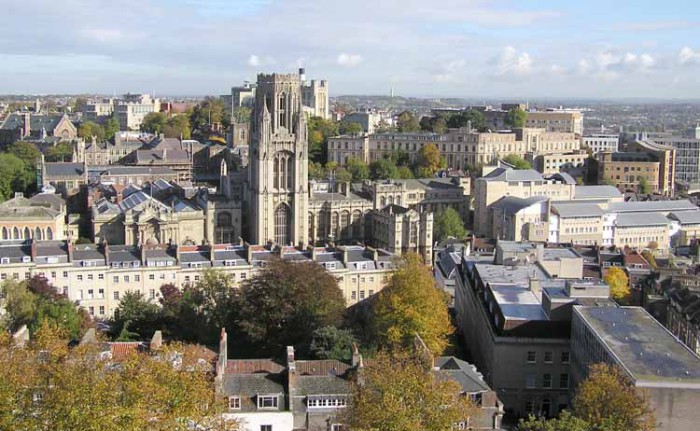