Traveller kids are being "pushed out" says teacher 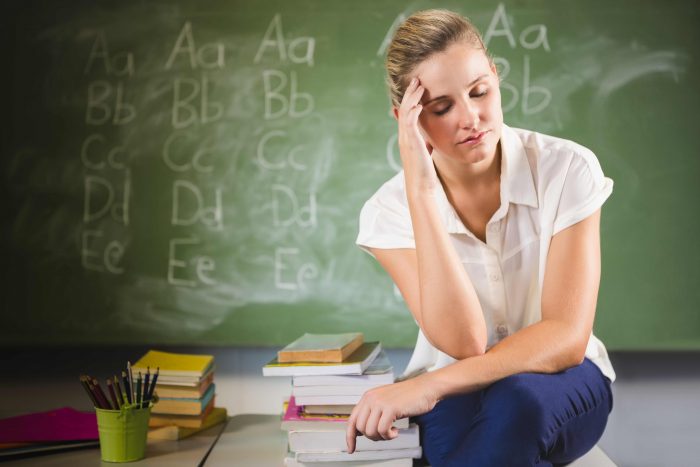 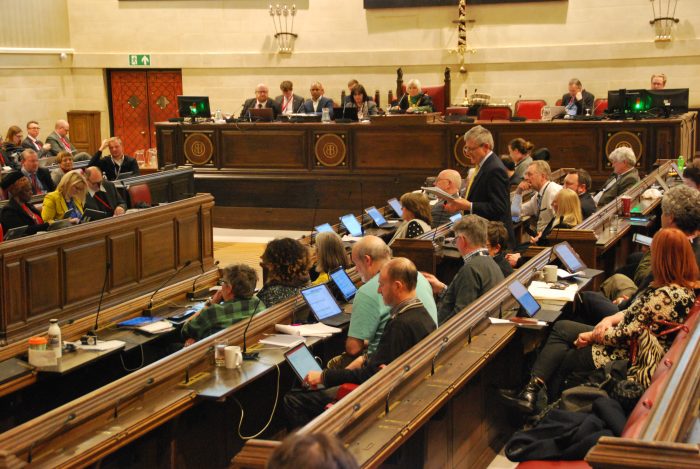 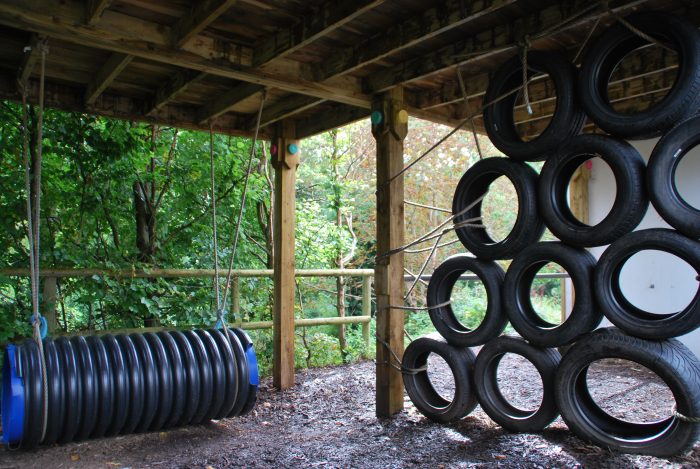 Further cuts and restructures to adult social care in Bristol are on the table. Here's what's happened so far, what changes are afoot and what impact people are seeing. 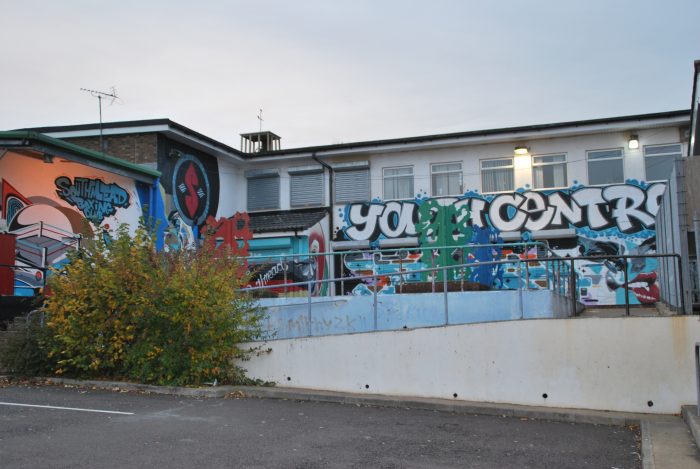 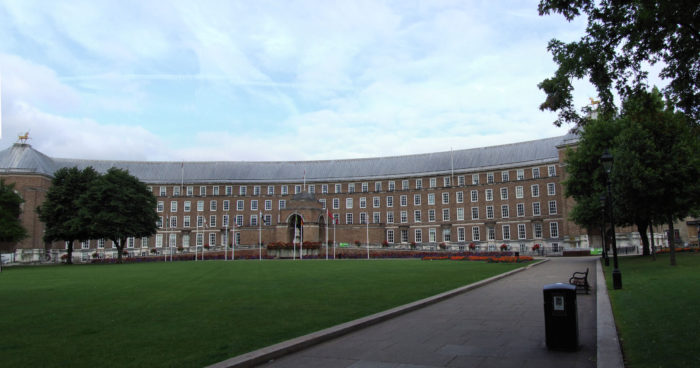 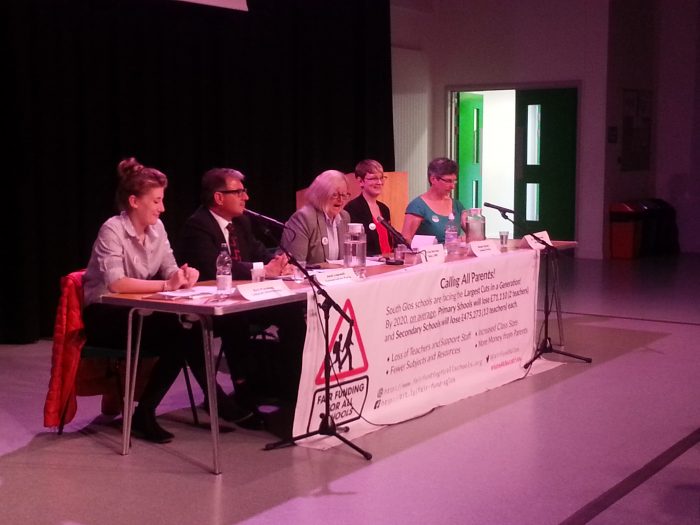 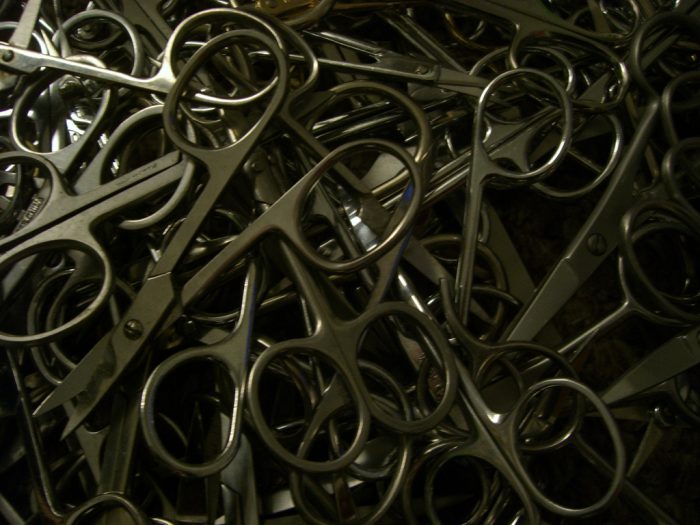 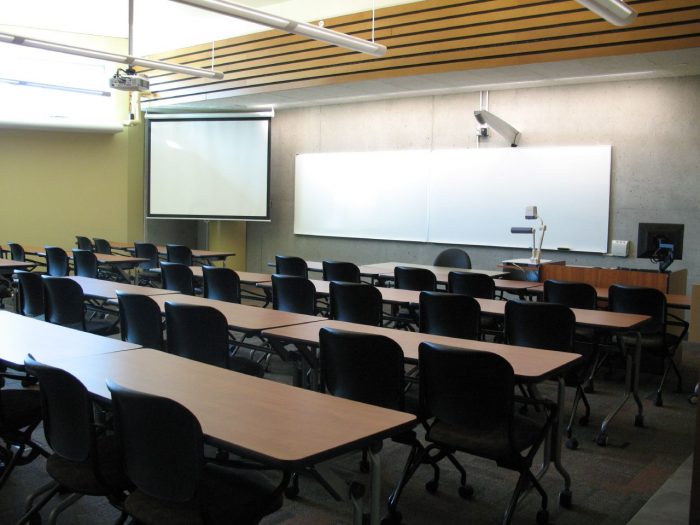 Teachers report shock levels of violence at work, as the school cuts crisis continues to see teaching and support staff levels slashed across the city.

Stress, redundancies, lack of respect for the profession, the impact on children... teachers speak out about the impacts of most severe school cuts they've ever experienced. 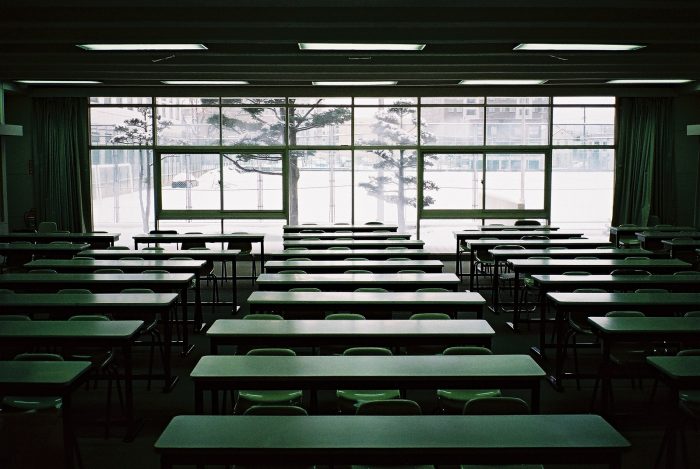 School cuts: From within the classroom

A sixth former argues that the current school cuts will fail future school students – and society will pay the price. 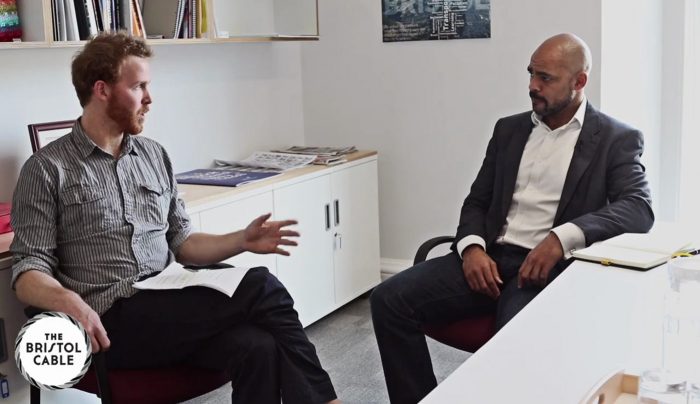 Alec Saelens
Next ···
Join our newsletter