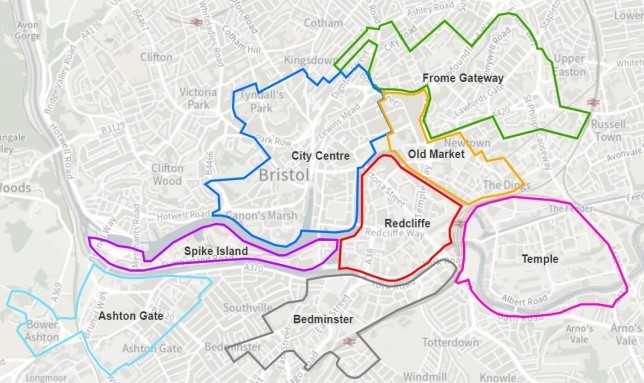 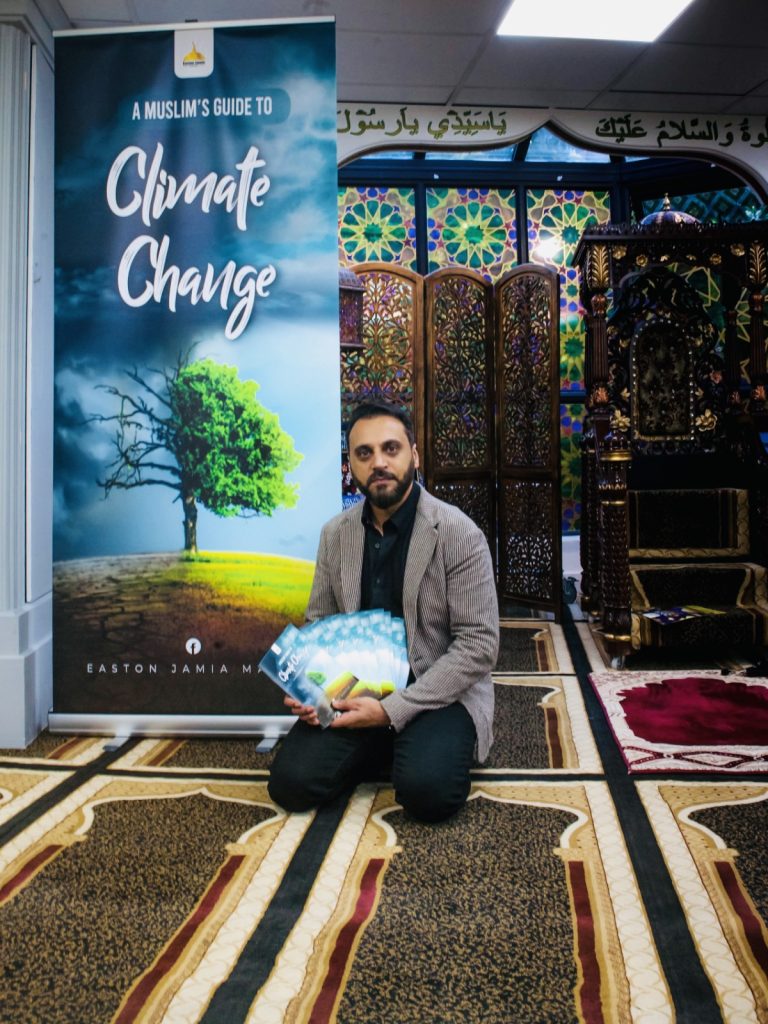 Adam Corner
Next ···
Join our newsletter