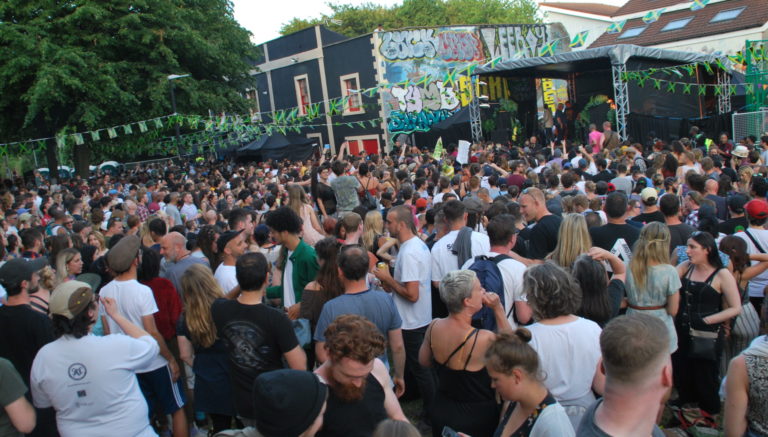 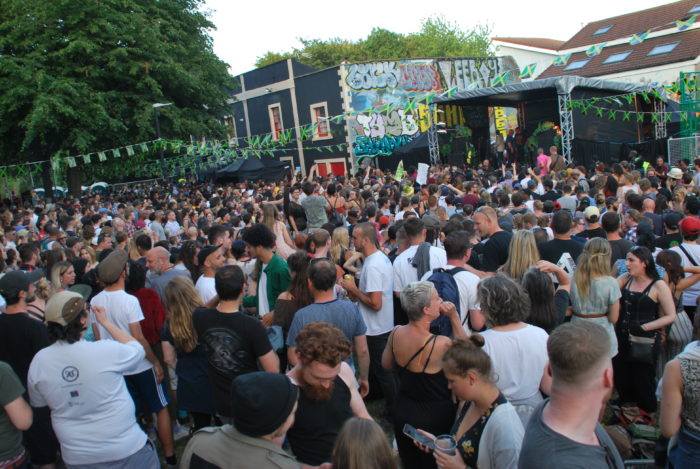 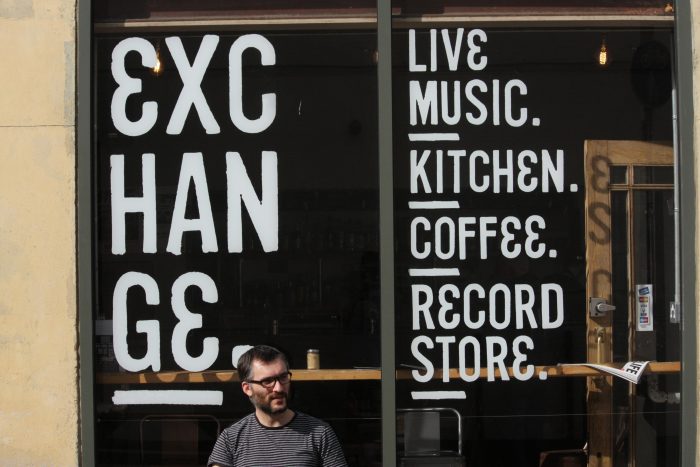 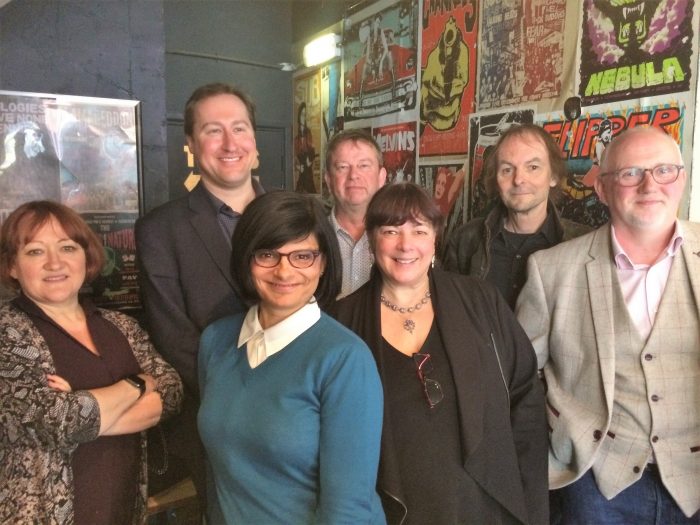 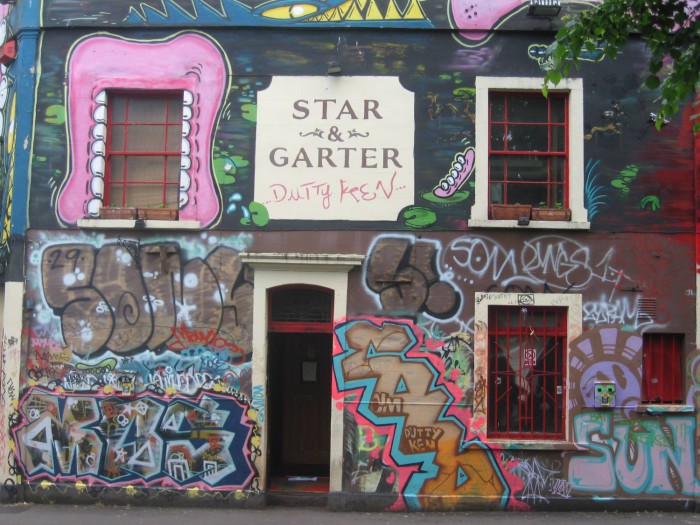 After a recent breakthrough in securing landmark planning reforms, Bristol's music scene faces yet another setback. 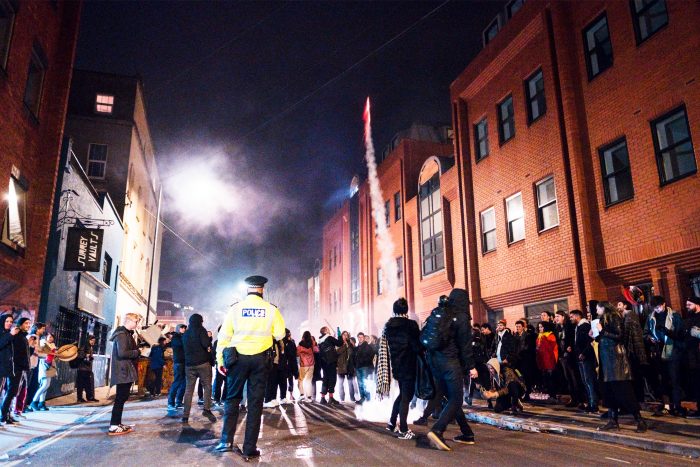 Legislation supported by Bristol MPs and music venues now looks certain to help protect the future of the city’s nightlife. 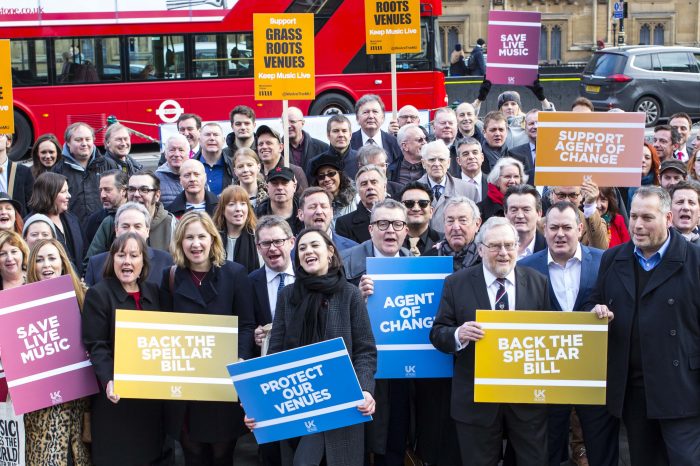 First step towards planning law to protect nightlife from developments

The legislation that would stop venues being shut down by noise complaints has even received backing from Paul McCartney. 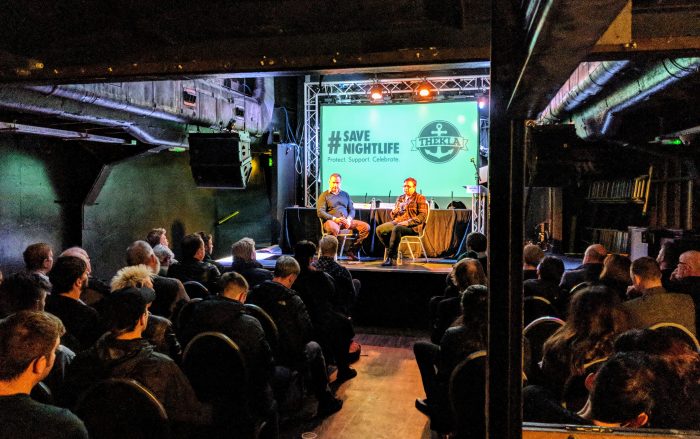 Calls for Bristol Night Czar to fight for city's nightlife