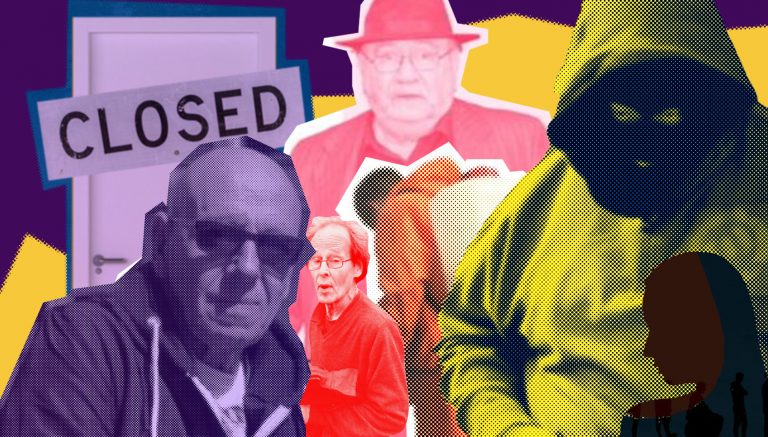 Traditional local news is in decline. People power is the way to dig into the stories that really matter. 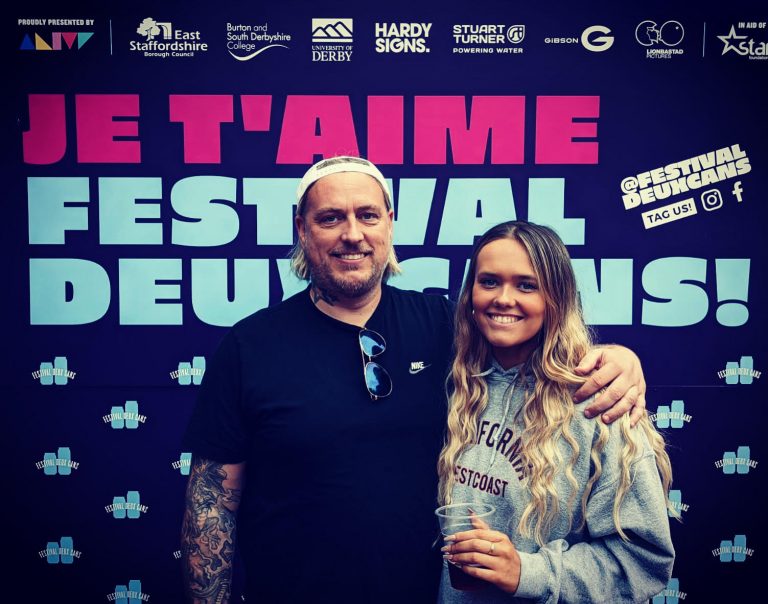 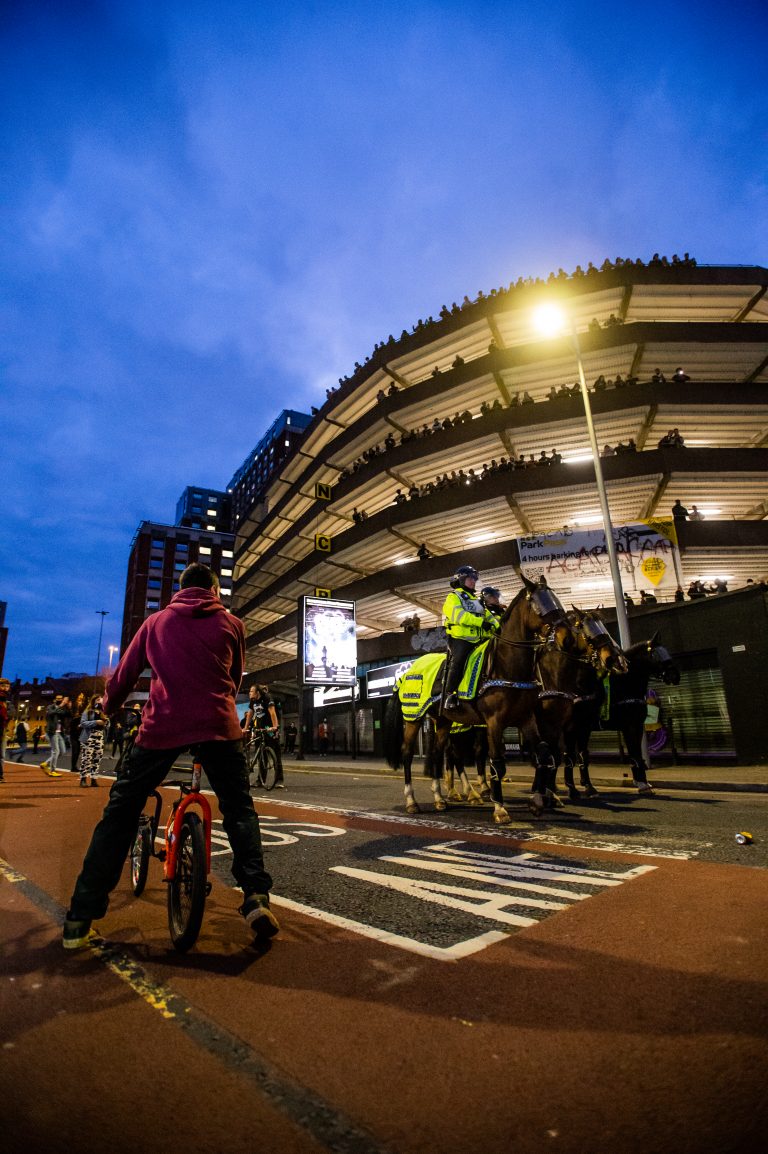 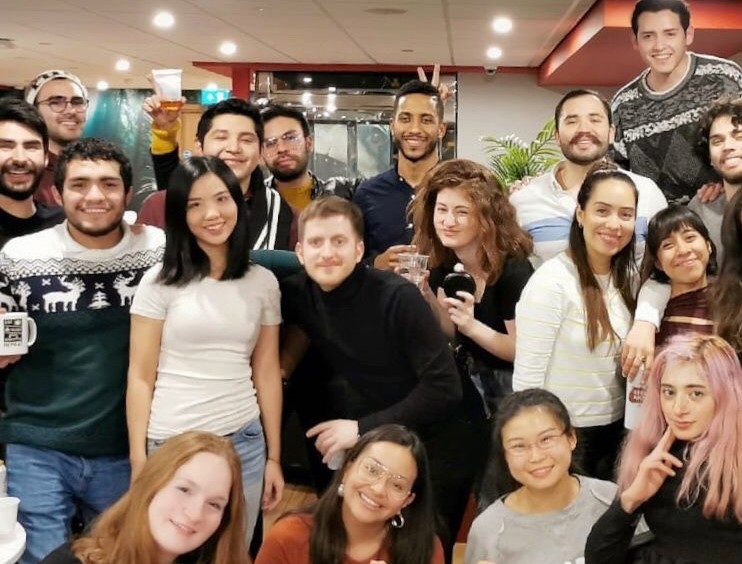 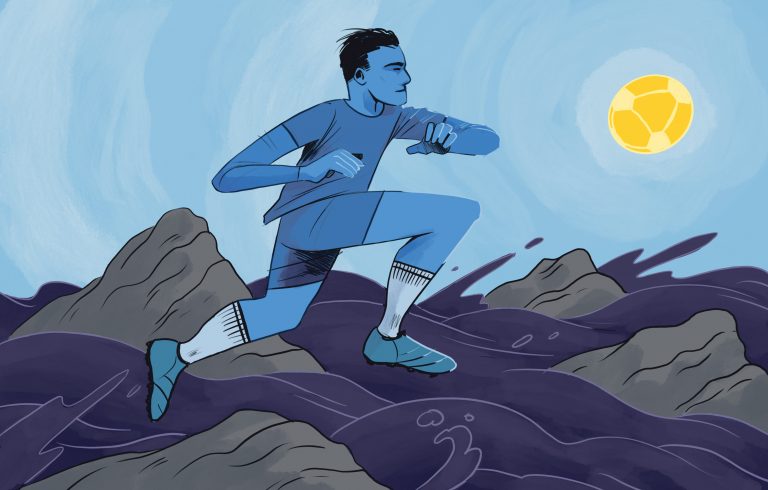 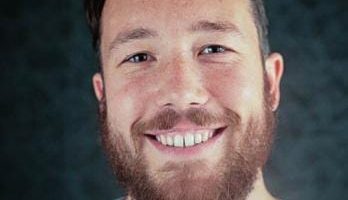