This article was made possible by the 2,000+ Bristolians who own the Cable. Because of members, who each pay £1 or more a month, we are able to remain independent and publish the stories that matter. If you like what you’ve just read:Support the Cable by becoming a member

Some locals are financially benefiting from gentrification in St Pauls. But at a cost. » 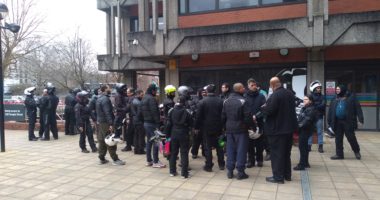