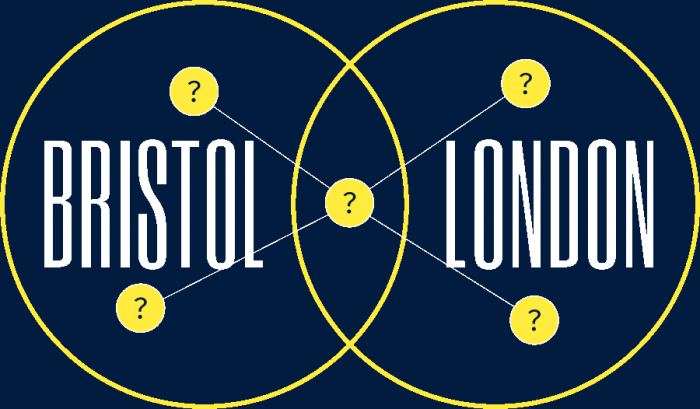 The cornerman cast of characters

Meet the players in a vast criminal network linking Bristol to London.