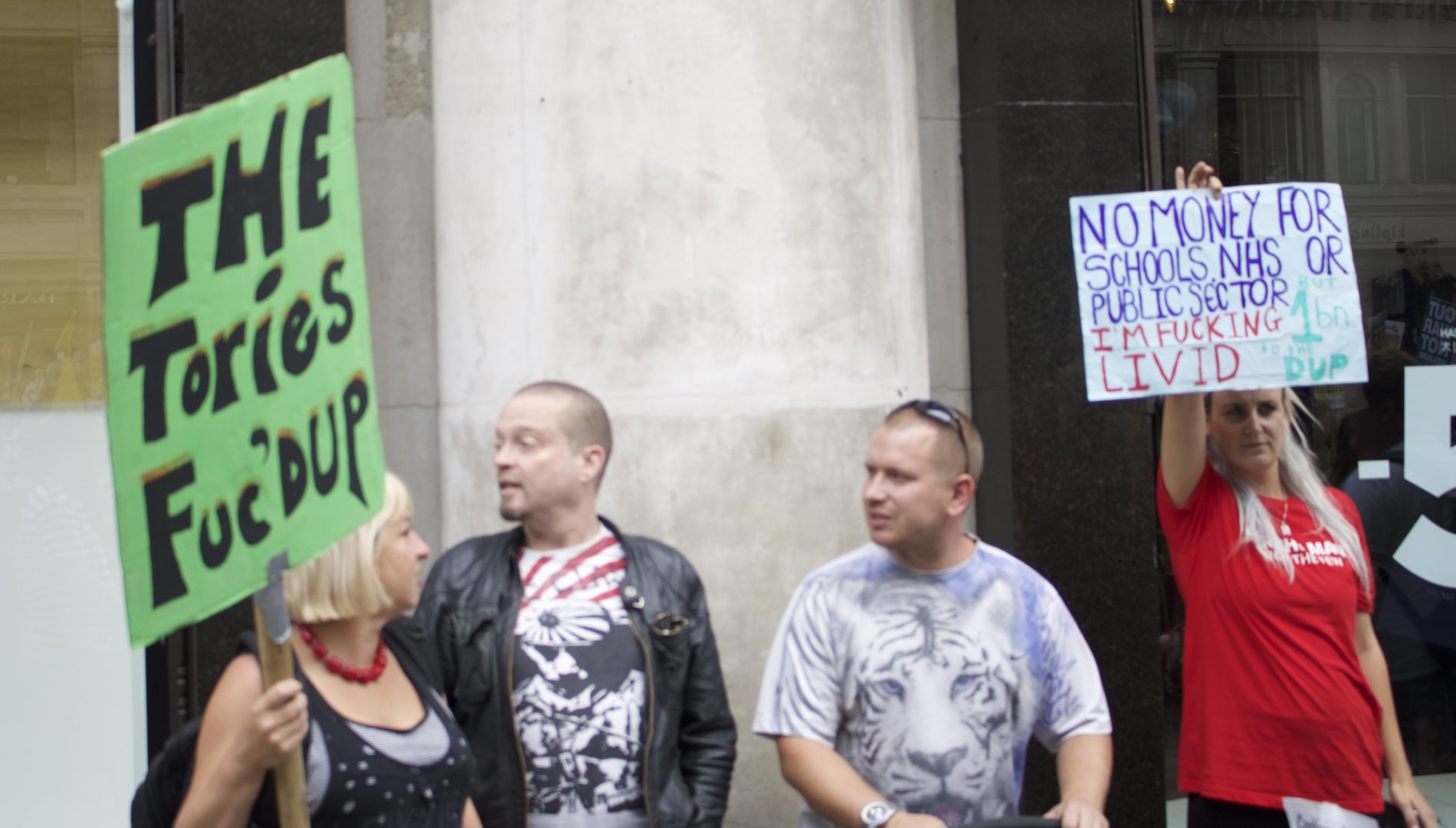 In the context of years of public funding cuts, a vote in Parliament to turn down the removal of the public sector pay cap, the £10bn deal with the DUP, and the recent atrocities at Grenfell Tower, the government is on the back foot.

The Cable caught up with some of the march’s tens of thousands participants. They expressed their reasons for showing up on the day, reflected on the impact protest could have, and considered what comes next.