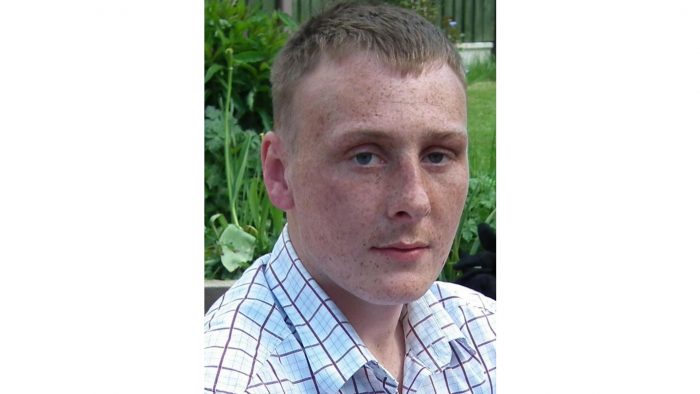 The family of a father-to-be found dead in his cell at HMP Bristol is hoping for answers at an inquest into his death. A statement...