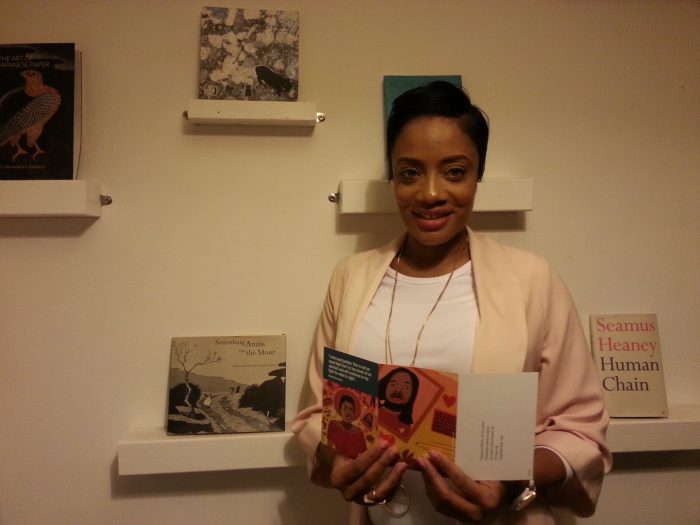 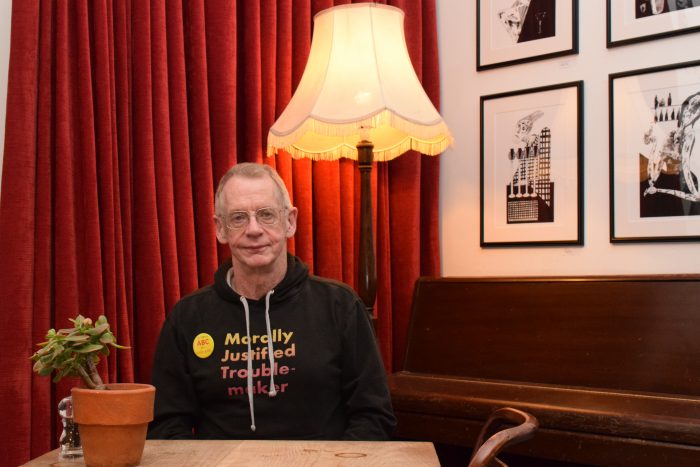 "You have to change things": Interview with leading investigative journalist 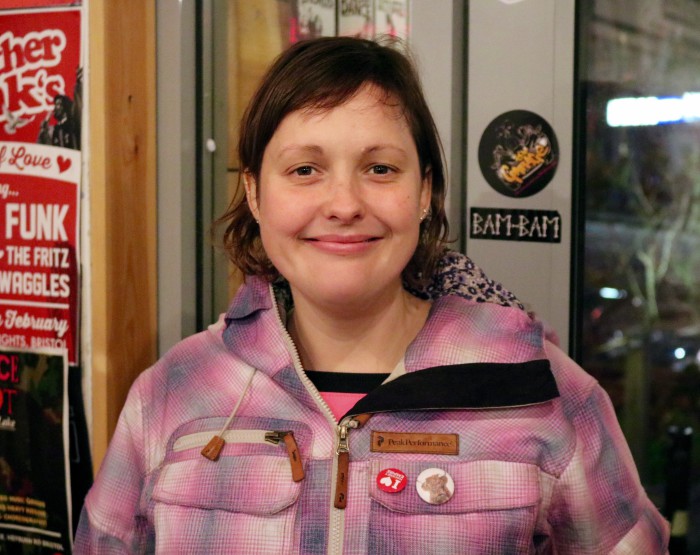 Transcription: Milly Parmenter The Bristol Cable caught up with comedian Josie Long to hear about why she’s blending investigative journalism with stand-up. You know that... 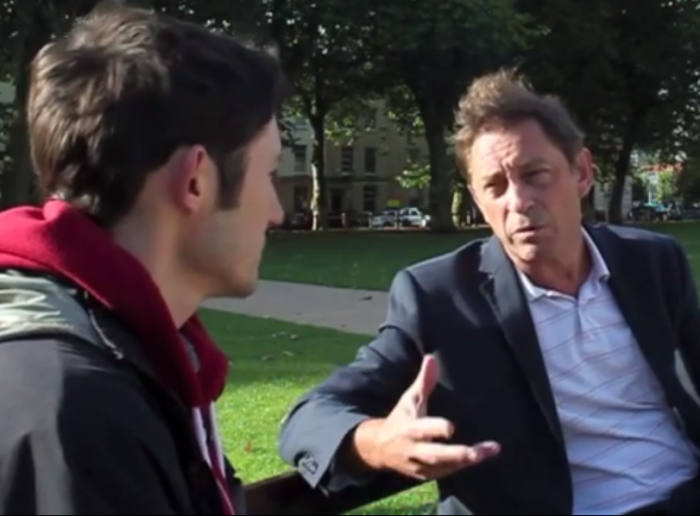 Professor Guy Standing of the School of Oriental and African Studies (SOAS) spoke to The Bristol Cable about his new book The Precariat Charter and the key issues of a new unstable and precarious workforce.