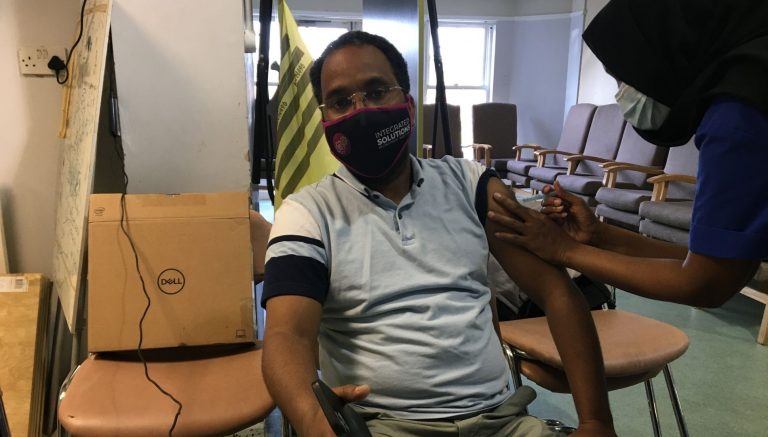 How vaccine hesitancy is being tackled in Bristol's diverse communities

Reluctance to take the Covid-19 vaccine is down to misinformation and historic mistrust, experts say. But community-driven campaigning is driving change. 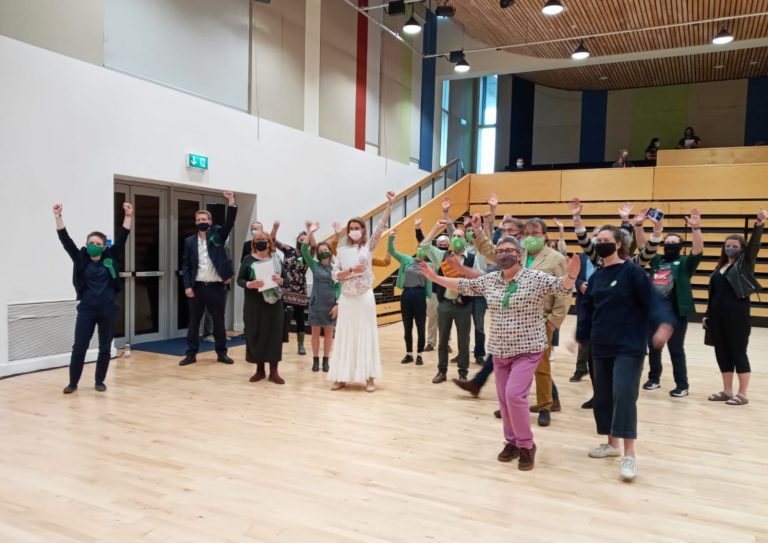 During a shocking day of results, Labour lost votes to the Greens in traditional strongholds like Lawrence Hill and Lockleaze, and cabinet members were among the victims. 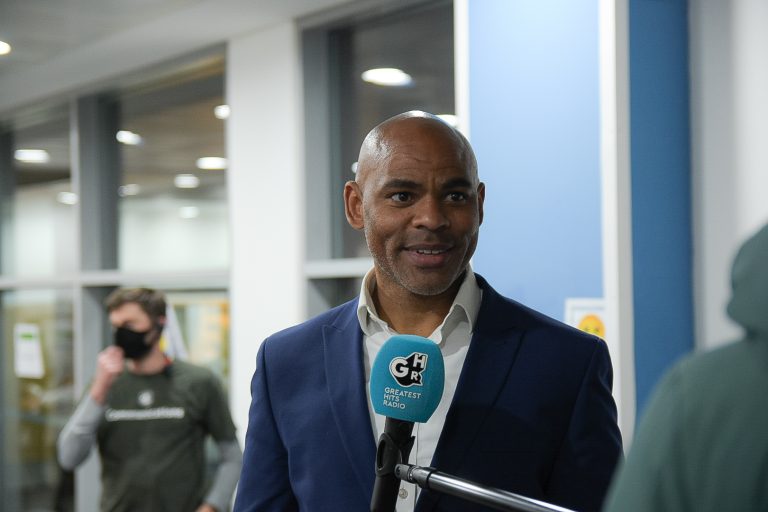 The Labour candidate received a smaller vote share than in 2016, but it was enough to see off Green candidate Sandy Hore-Ruthven. 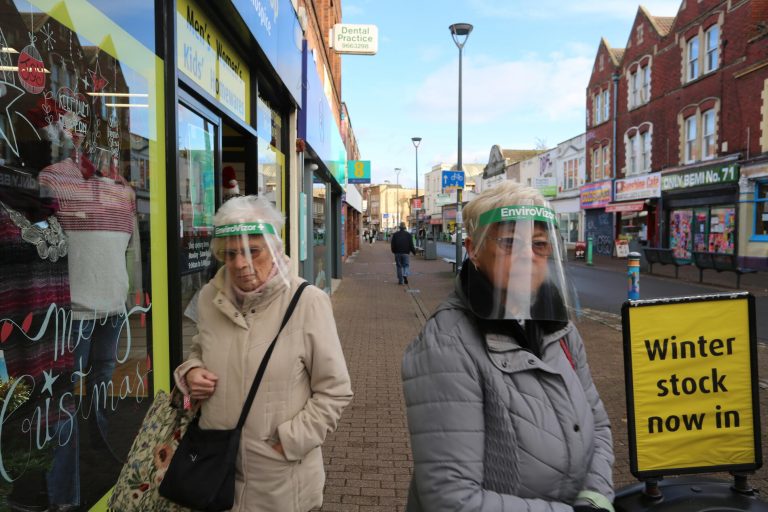